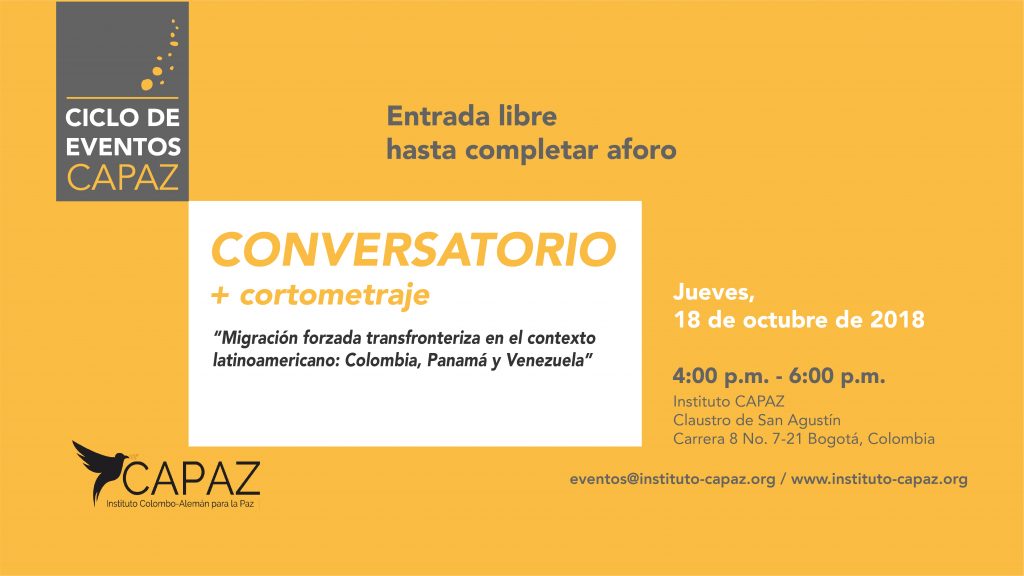 The next event in Spotlight on Peace Calendar will be a discussion and screening of a short film on forced displacement at the Latin American borders, specifically between Colombia, Panama and Venezuela. 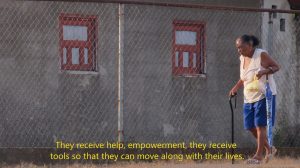 The documentary, directed by anthropologists Hanna Thiesing and Natalie Tines, tells the story behind the forced displacement from Juradó (Chocó, Colombia) to Jaqué (Panama).

The short film not only shows the social dimension, but as well the anthropologist’s struggle during their independent ethnographic field work.