A stocktaking of Latin American dialogues 2020 in Hofgeismar, Germany 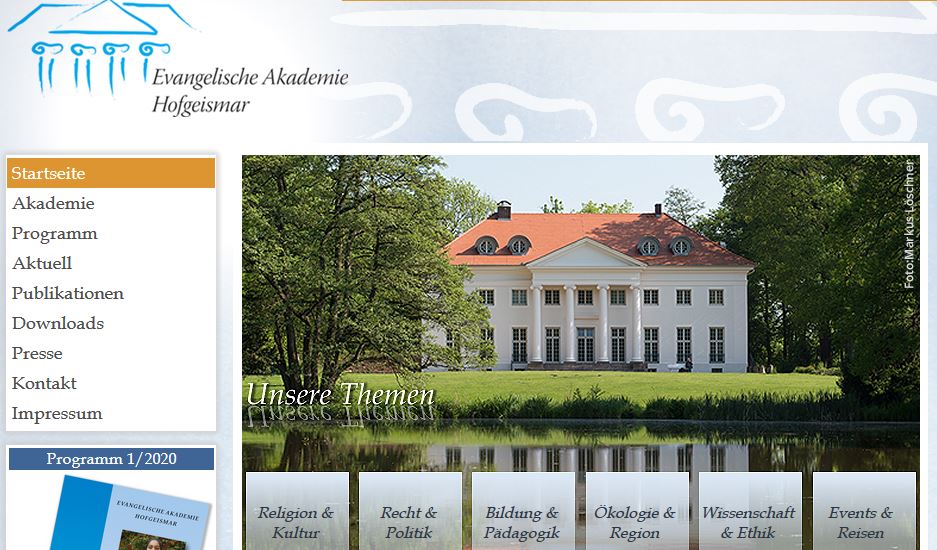 A stocktaking of Latin American dialogues 2020 in Hofgeismar, Germany

AN ENVIRONMENT OF CRISIS: CLIMATE CONFLICTS FROM A LATIN AMERICAN PERSPECTIVE

In dialogue with churches, academia, politics and civil society

Science, politics and society around the world are facing the effects of climate change, the extinction of species and other major ecological disruptions. In view of this, about 90 participants from the field of science and civil society met in Hofgeismar during the Latin American dialogues to discuss some of the socio-ecological, economic and cultural aspects of these global phenomena.

With Latin America at the centre of the discussion, the participants embarked on a critical reflection on the exploitation of natural resources and so-called neo-extractivism, and on the extent to which ecological processes cause and transform socio-political conflicts. On various occasions, the experts pointed out global production and consumption patterns, which are determining factors in terms of environmental pollution and the use of land for monocultures and they affect Latin American states and societies in many ways.

The contradictory importance of regenerative forms of energy and sustainable forest management was a subject of intense discussion among experts, students and attendees, whereby the focus was on a new understanding of well-being and the meaning of time (and poverty), and on the opportunities and limitations of alternatives. In this respect, contributions tended to refer to the complex ramifications and interactions of global, national and local developments and they focused on the socio-ecological conflicts taking place on the continent. The event provided input to the interdisciplinary analysis of the Anthropocene as well as interesting stimuli for research on Latin America.