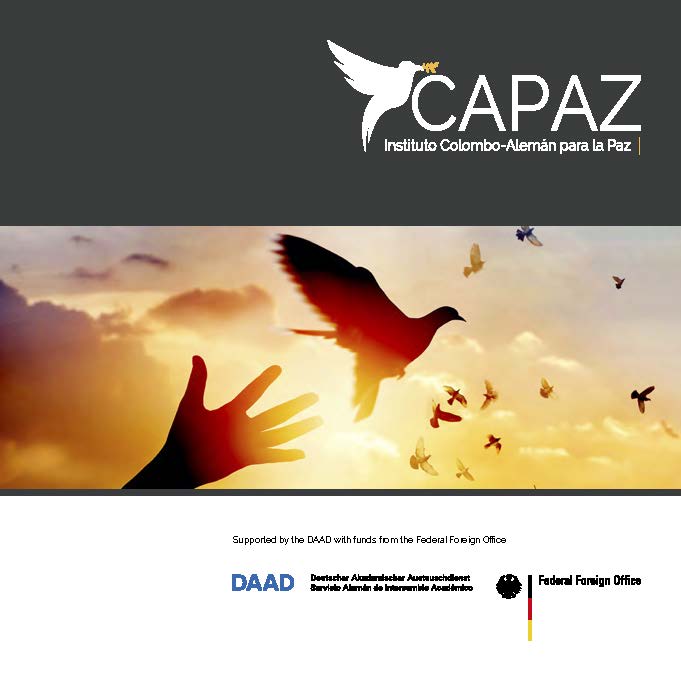 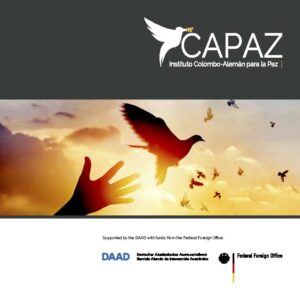 The German-Colombian Peace Institute – CAPAZ has been designated by the German Academic Exchange Service – DAAD as “Centre of Excellence in Research and Teaching”.

As such, DAAD highlights CAPAZ’ contribution in the implementation of peace in Colombia through academic cooperation and scientific research between Colombia and Germany. CAPAZ’ fields of action include research, teaching and also advising civil, social and political actors on issues that reflect the complexity of peacebuilding in Colombia.

DAAD’s inclusion of the CAPAZ Institute to the select group of Centres of Excellence in the world is the recognition of the successful collaborative work between these institutions, the researchers who work in them, and the projection of this work to the social, political, diplomatic and international cooperation spheres. This designation also opens the possibility of exchanges, from CAPAZ, with academic and research circles of international relevance.

Since 2009, DAAD has qualified itself as a Centre of Excellence in Research and Teaching and has been highlighting transnational initiatives in academic and scientific cooperation through which Germany’s tradition in this field engages with international peers. It is thus recognised as having established long-term collaborative networks for the projection of knowledge into society.

Read the press release on the appointment of CAPAZ as DAAD Centre of Excellence for Research and Teaching published by Justus Liebig University Giessen (Nr. 99, 22. May 2019, in German).