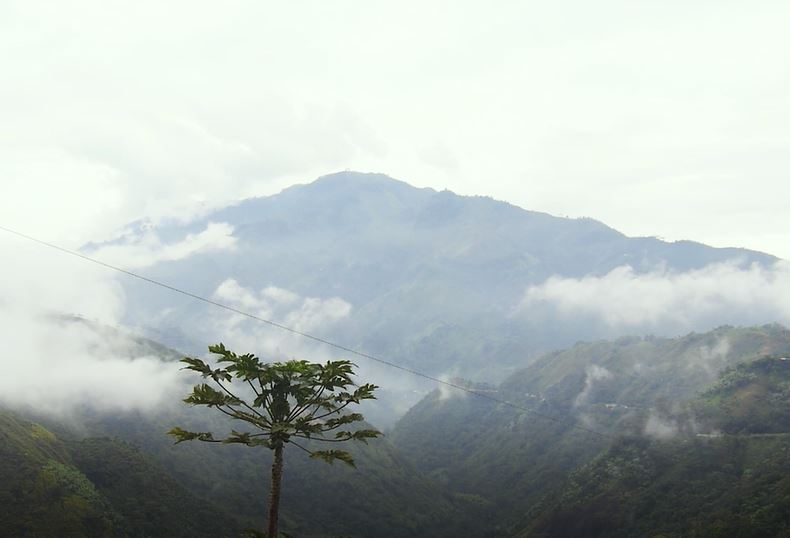 Dr. Juan Albarracín Dierolf, a professor at Universidad Icesi, together with researcher Dr. Inge Valencia, also from Icesi, present their contributions made to a 2019 CAPAZ-supported project.

The text entitled: “Illegal economies, social order and the killing of social leaders” was published on April 13, 2020 on the REDESDAL (Red de Estudios Sobre Drogas en América Latina), a network made up of experts from academia on matters related to illicit drugs in the region.

Find out about the project: Violence and Local Political Orders in the Post-Agreement

Illegal economies, social order and the killing of social leaders

The possibility of sustainable peace in the most severely affected territories in Colombia’s armed conflict is seriously threatened as a result of the killing of social leaders. The number of assassinations of social leaders between 2016 and 2018 is estimated to be between 260 and 622, depending on the source.

Beyond the human tragedy of the death of a leader, these events negatively impact the mobilising capacity of marginalised communities and, thus, their effective enjoyment of civil, social and political rights. What explains the violence against social leaders?

With CAPAZ’ generous support, we are currently developing a multi-method research project, where we explore the relationship between existing forms of local order and the occurrence and intensity of violence against social leaders. 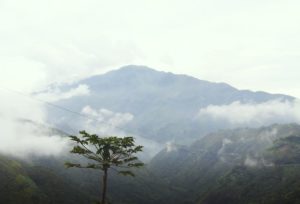 While most existing explanations focus on the presence of illegal economies and armed groups to explain violence against leaders, we argue that the nature of local political orders is another important variable in explaining the incidence and intensity of this violence.

In a post-conflict situation, for example, social leaders may pose a “threat” to local authoritarian social orders. Political elites (legal and illegal) who defend these orders use violence against social movements and leaders as a tool to maintain their local and regional power.

Although the research project is still ongoing, in the following publication, we present some initial reflections from our first results. We found that it is not only the variables traditionally associated with conflict and illegal economies that are related to the killing of leaders in the post-conflict period. Variables that measure the characteristics of local political competition are equally important in understanding this violence.

The Final Agreement represented a historic opportunity for Colombia to restructure the organisation of local power, allowing more inclusive and democratic spaces to emerge in the peripheries. Our preliminary results indicate that, unfortunately, these transformations are either not happening or, if they are, they are very violent processes.

Juan Albarracín and Inge Valencia. Illegal economies, social order and the killing of social leaders. In: REDESDAL Blog. Published on 13.4.2020. Accessed on 8.5.2020 at [https://redesdal.org/blog/f/econom%C3%ADas-ilegales-orden-social-y-el-asesinato-de-l%C3%ADderes-social]