Listening for truth for reconciliation: summary of our last session of the inter-university chair 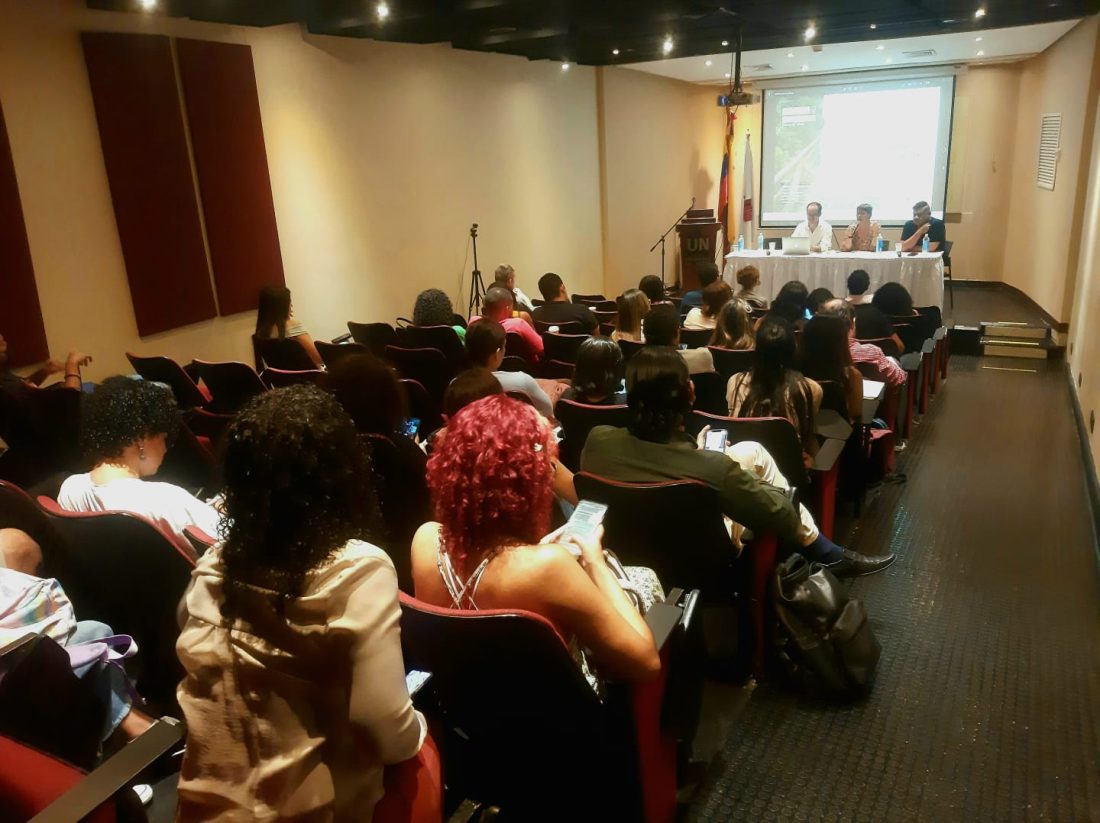 Listening for truth for reconciliation: summary of our last session of the inter-university chair

The seventh session of the international inter-university chair ‘Continuing the Road to Peace: The Legacy of the Colombian Truth Commission’ was held on September 23 at Universidad del Norte, in its Salón de Proyecciones. On this occasion, students, lecturers, and professionals from the Special Jurisdiction for Peace (JEP) and the Commission for the Clarification of Truth, Coexistence and Non-Repetition (CEV), presented key points for listening to the truth, as an exercise for reconciliation, and memory to build a polyphonic truth. 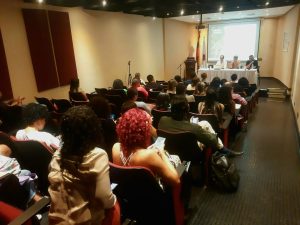 The discussion considered the progress made in the previous session on the methodology of the report, and focused on the different roles and impacts of listening in the drafting of this document. Listening was analysed as part of the Truth Commission’s pluralised listening strategy, in which the voices of all sectors of society are heard at different times.

María Victoria Uribe Alarcón, anthropologist, historian and researcher interested in violence, armed conflict, and memory, focused her intervention on the truth encounters organised by the CEV. According to Uribe, “it is fundamental for not only students to watch the videos of the truth encounters, which are totally shocking, but for all Colombians to be involved in these encounters”. She also discussed quotes from different sectors involved in the process, analysing their statements and integrating their accounts.

Martha Nubia Bello, social worker and professor at Universidad Nacional de Colombia, conducted an analysis based on the “testimony”, using excerpts from the listening sessions at the Historical Memory Centre. She mentioned the challenges during this process, stressing that “we have a pluralised universe of victims, experiences marked by different types of violence, socio-cultural conditions and above all a multiplicity of personal needs of the people that provide their testimony”.

LGBTI human rights defender and activist and member of Caribe Afirmativo, Jhon Restrepo, who has worked in the search for people reported missing, gave the last presentation, in which he discussed the truth from the perspective of the LGBTI community and its implications. Restrepo affirmed that “the violence we have suffered historically was not invented by the war, but comes from long before and was reinforced during the war”. Also analysed in the intervention were the open debates on the issue of reparation for the community and the challenges for the Commission in the near future.

The session concluded with a series of questions for the guests, introducing the discussion on the concept of “historical narrative”, which will be the central theme of the next session of the inter-university chair.