Preliminary results of exploratory study in Nariño and Cauca 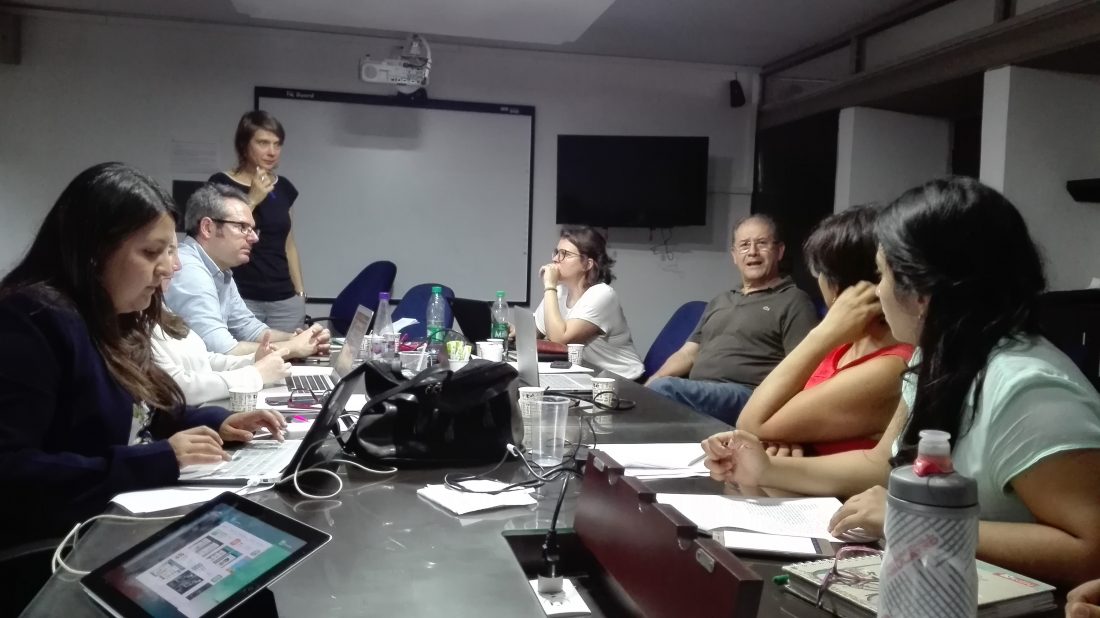 Preliminary results of exploratory study in Nariño and Cauca

Researchers of the CAPAZ exploratory study “Territorial Peace and Conflicts in Transitory Rural Zones for Normalization to FARC Ex-combatants” organized a workshop in Cali, Colombia between the 8th and the 9th of November 2017. 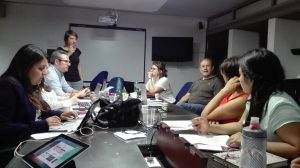 Discussion of results of the case analysis in Tumaco. Photo: Carlos Nupia

The exploratory study was held in the departments of Nariño and Cauca, in the southwest region of Colombia. Representatives of local communities, as well as peasant associations and afrodescendants participated as well in the various sessions in November.

The teams in both regions are composed of researchers of the Universidad del Valle, la Pontificia Universidad Javeriana de Cali and the Universidad Cooperativa de Colombia, sede Pasto. Other participating institutions were the NGO CETEC and the German Association Heinrich-Böll.

During the workshop, the scientific coordinators of the exploratory project presented the preliminary results that show differences and similarities in public order, social situation as well as the participation of communities in territories such us Tumaco (Chocó), Caldono and Buenos Aires (Cauca). In detail, they analyzed the participation of local actors in the implementation of the Transitory Rural Zones for Normalization (ZVTN, in Spanish) and the reinsertion of FARC-EP ex-combatants in these zones. 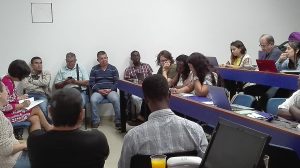 Some critical points such as the future of the agrarian reform, the implementation of productive strategies and the financing for the reincorporation of ex-combatants were debated.

For more information about the CAPAZ exploratory studies you may contact the coordinators: