“The attack on truth and (historical) memory”: Kai Ambos 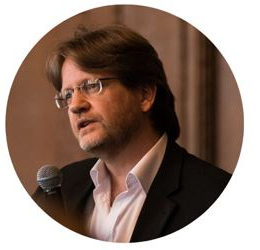 “The attack on truth and (historical) memory”: Kai Ambos

“The Centro Democrático’s proposal to add a Transitional Article 5A to the Constitution to confidential information related to national security  is probably the most forthright attack on a transitional justice system the world has ever seen.”

Thus begins the harsh criticism by Prof. Dr. Kai Ambos (University of Göttingen/CEDPAL) of this initiative, published in his most recent column in the daily Colombian newspaper El Espectador (in Spanish, published on August 22, 2018).