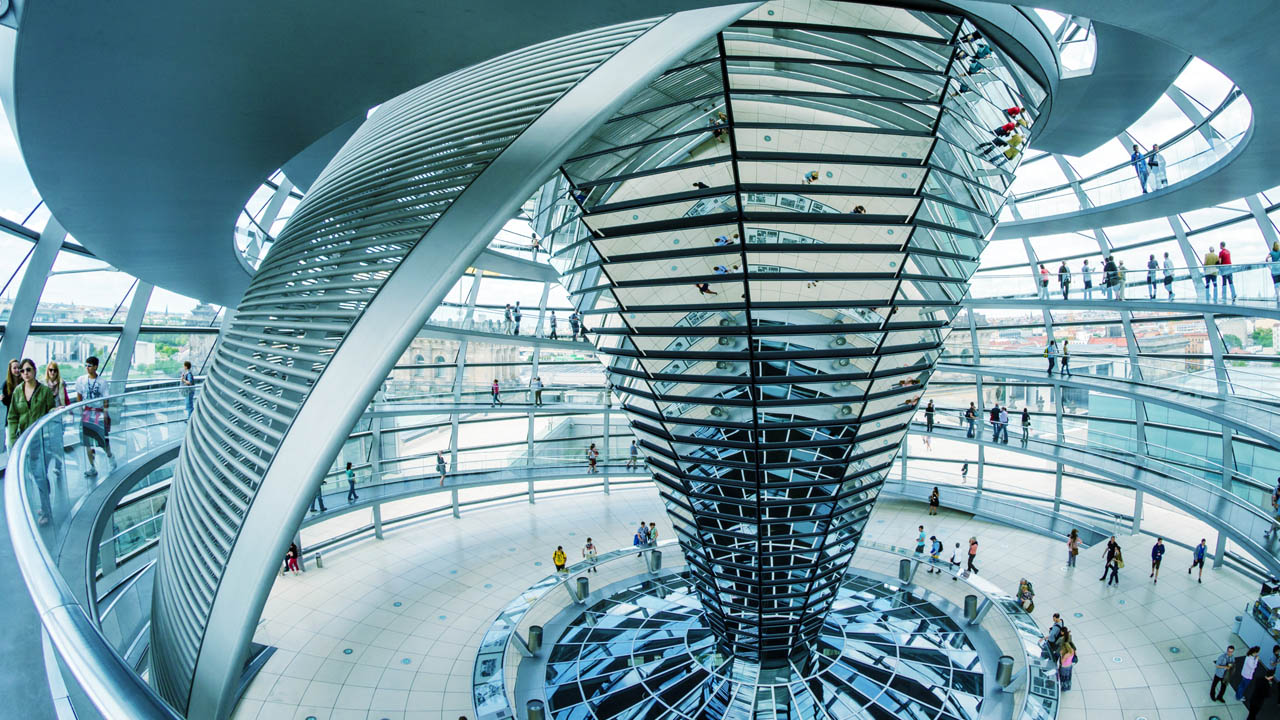 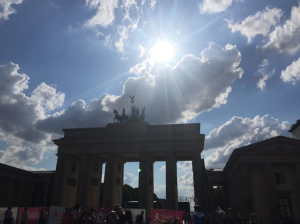 A tranquil and welcoming city. These would be the two adjectives that I would use to describe Giessen, where I lived for a few months thanks to a scholarship granted by Instituto CAPAZ. I had the opportunity to consolidate my knowledge of the German language and strengthen some of my research projects related to the peace process in Colombia. I also met many people from different cultures that broadened my perspectives and challenged my imaginaries.

As a researcher, I am interested in two particular topics. The first is directly related with the question about how to deal with the past; specifically, I constantly ask myself about traditional criminal and penitentiary law institutions, in order to rethink them and remove their veil of neutrality.  My second topic of investigation is related to the building of a future after the conflict and questions how integrity in legal institutions can be achieved. For both of these questions, I obtained a theoretical approach in the classes that I took at Giessen University.

On the one hand, reflecting on the role of multinationals in the violation of human rights allowed me to understand that the criminal charges of crimes committed in the armed conflict, or outside of all the stipulations of the International Humanitarian Law presents challenges which, if left undealt with, may lead to impunity. With this, I am not referring specifically to a criminal responsibility of legal personalities, but rather a better understanding of the role played by natural persons that make up the legal personality. Also, alliances can be established to continue to research, from Colombia, the different answers offered by the philosophy of law to the issue of how to deal with the past.

Studying the German constitutional law in a comparative perspective motivated my reflection on the agenda of the reform of the justice systems, in particular, on the assumption of judicial independence when it apparently faces the duty of civil servants to operate in a transparent and ethical fashion and to be accountable to the citizenry. This class also offered me an approach to the different conceptions of the law and the consequences of their infringement in a context such as the German one. This aspect allows a general reformulation of the use of different types of punishment.

To sum up, I have to say that the summer school in Giessen was a unique experience that has brought me closer to the German culture and achieved its goal of consolidating a closer academic community. Above all, I was a witness of the very good and productive relationship between Colombia and Germany.