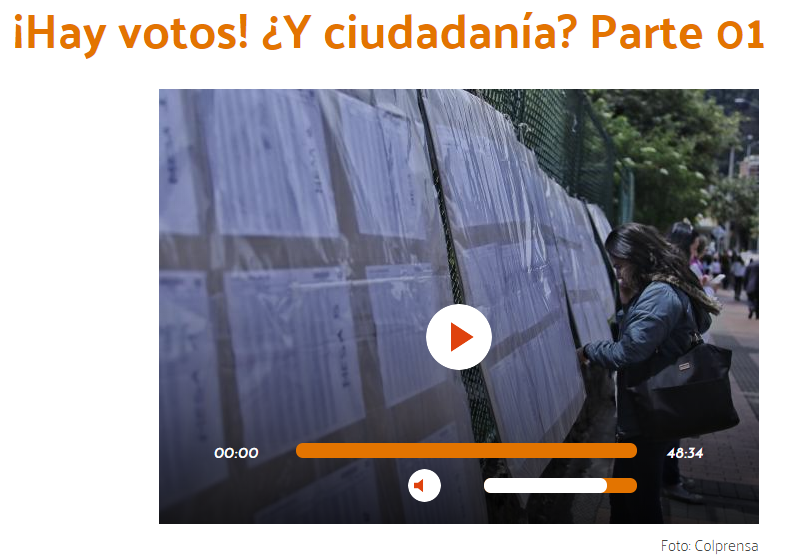 Under the general picture given by the Ombudsman’s early warning for the elections on October 27, Carlos Chica, director of the radio program “¿Por qué será?!“, proposes a conversation with an analytical approach to the risks that this announcement represents for electoral candidates.

Thus, from the 404 Master Classroom of the Santo Tomás University in Bogotá, Carlos and the guests of the program talk about different matters related to the situation such as the basic concept of citizen political culture, the differences between elections of a society and citizen political culture and their contribution to forms of government and the electoral system.

We invite you to listen to these podcasts of the National Radio of Colombia (RTVC), in which the Academic Director of the CAPAZ Institute, Stefan Peters participated as a guest. 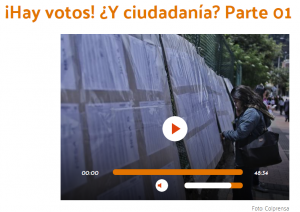 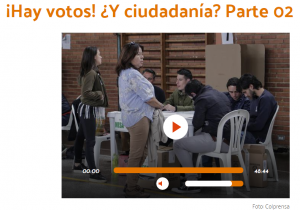