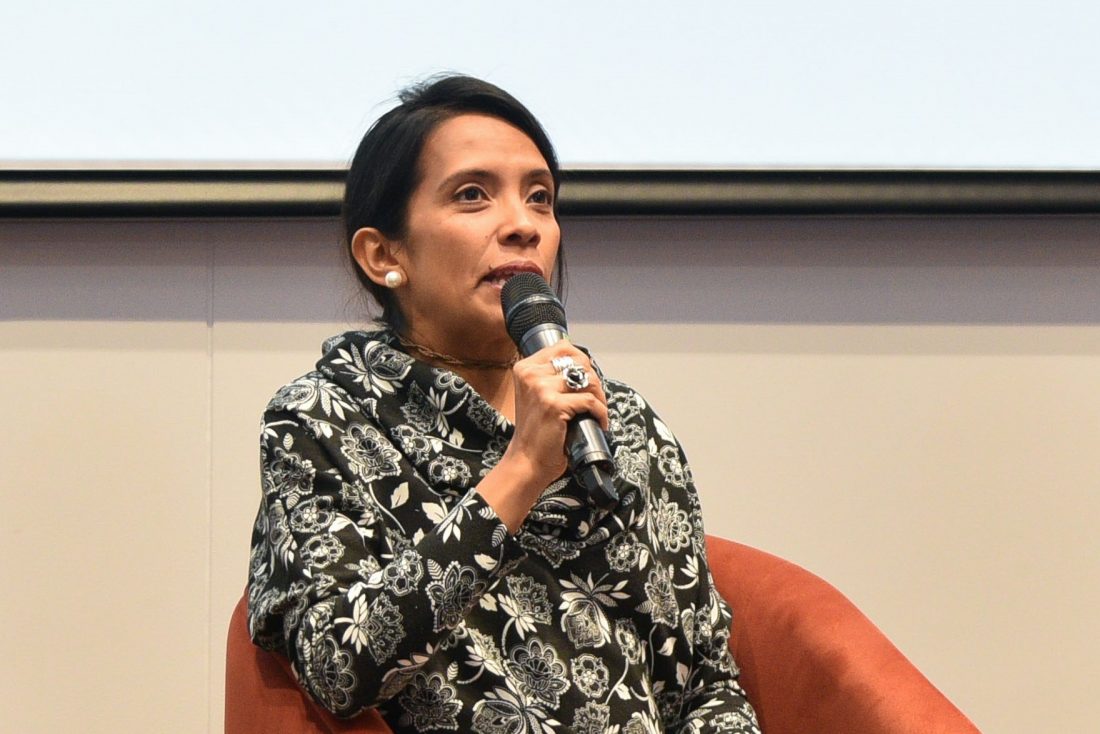 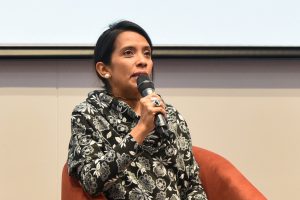 Retired General Mario Montoya Uribe, former commander of the Colombian National Army (2006-2008) appeared before the Special Jurisdiction for Peace (JEP), that has been created as part of the peace accord between the Colombian government and the guerrilla FARC. The JEP summoned General Montoya to a preliminary hearing on October 17, 2018.

In their article the authors pointed out some procedural flaws in the hearing of former General Montoya. In their constructive critic, they especially emphasized the role of the victims during the hearing: “The victims, their voices and their space, were marginalized during the hearing in favour of the prominence of legal technicism and ritualism”. It was characterized by a lack of clarity about the role of the victims and about the process itself.

Victims’ role in the JEP, a commentary by Juliette Vargas published in ILA Magazine

Recently, CAPAZ scientific collaborator Juliette Vargas had already referred to the important role that the Special Jurisdiction for Peace (JEP) would have assigned to the victims. “Their voice must be heard” (Ihre Stimme muss gehört werden, in German) was Vargas’ contribution to the recent edition of ILA Magazine, dedicated to Colombian peace process (Issue 419, published on October, 2018).

Read the complete column by Juliette Vargas and John Zuluaga (published in Spanish in El Espectador on October 28, 2018).

Juliette Vargas, LL.M. (Humboldt-Universität zu Berlin) is a scientific collaborator of the German-Colombian Peace Institute – CAPAZ and PhD candidate of the CEDPAL/University of Göttingen.