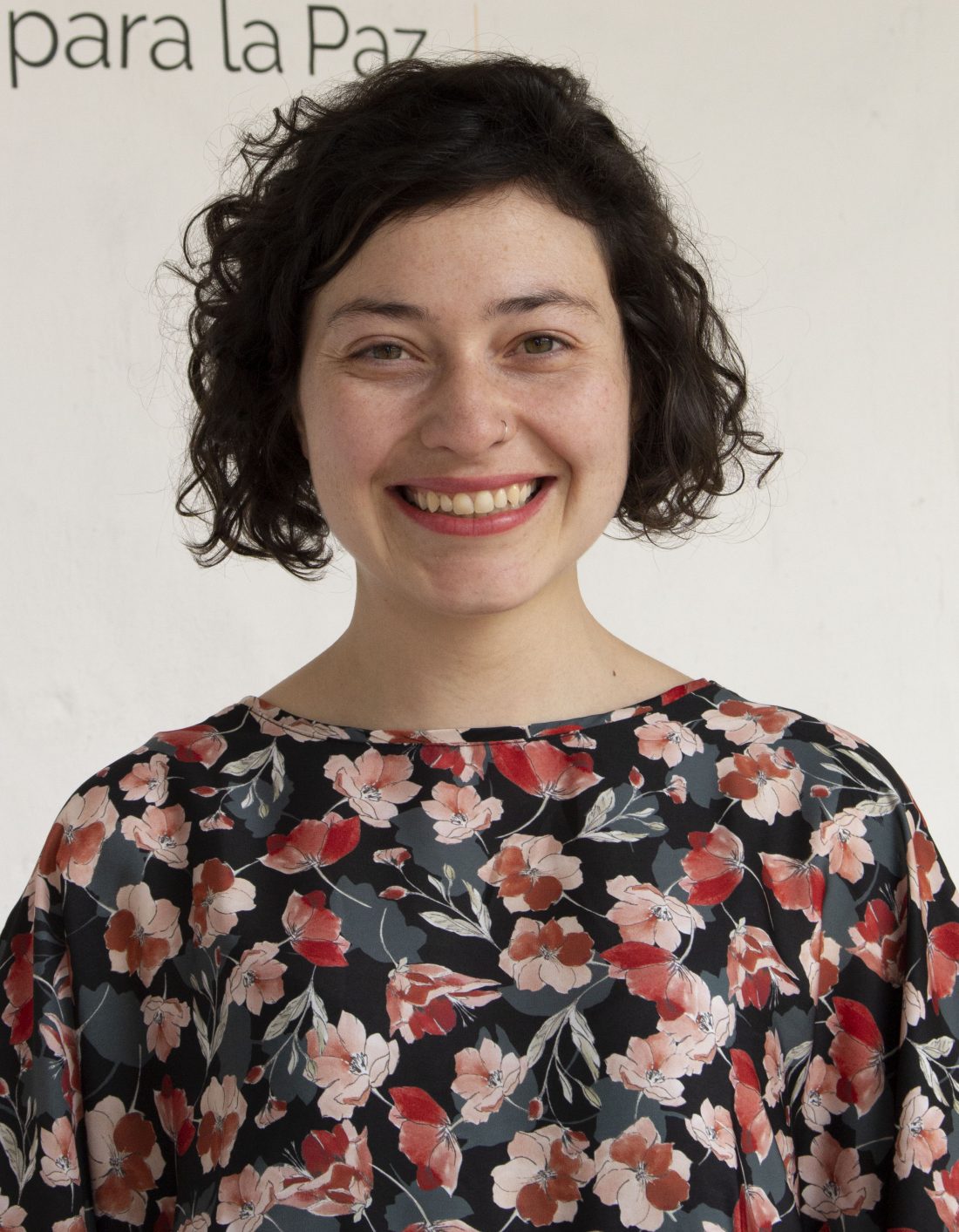 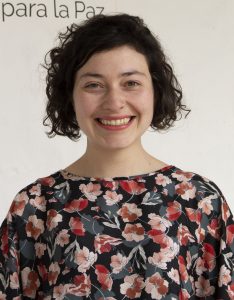 Juliana González holds a BA’s Degree in Philosophy from the Universidad Nacional de Colombia and a Master’s Degree in Political Theory from the Goethe University Frankfurt and the Technical University Darmstadt, with studies of Political Science at the New School for Social Research in New York City. Her main areas of research are peace and conflict studies and contemporary feminist political theory. CAPAZ welcomes Juliana warmly!

The call for the position as Scientific Collaborator by the CAPAZ Institute closed on 30 May 2018. Around 220 candidates have applied for the position, eight have been invited to an interview on June 12 2018. We would like to thank all the candidates who have applied and we invite them to keep in touch with CAPAZ and to participate of its activities and events.