Regional Thought in the Post-Agreement: “They are reading us from Bogotá” 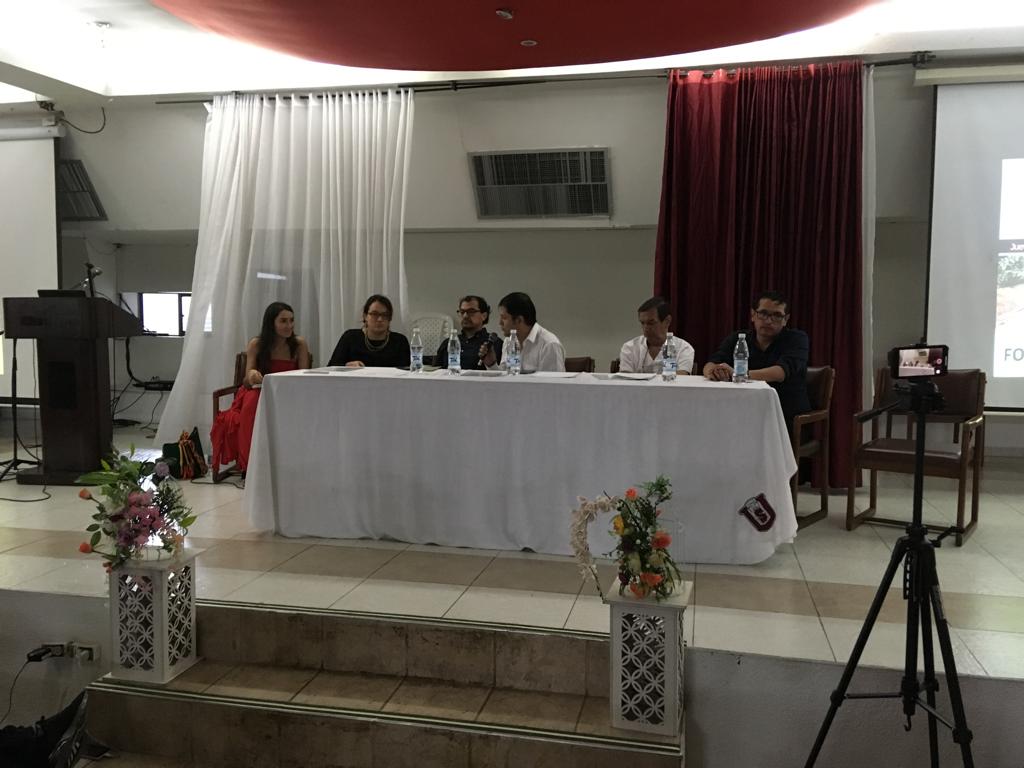 Regional Thought in the Post-Agreement: “They are reading us from Bogotá”

The Forum on “Regional Thought in the Post-Agreement”, organized by a network of institutions including the Centro de Estudios Regionales del Sur (CERSUR), Universidad Surcolombiana, Universidad Distrital Francisco José de Caldas, and Universidad del Rosario, ended on Friday, 24th of July. The Forum constituted an important scenario from which to read the peace process from the regions, in this case, from the Southern Colombian region. 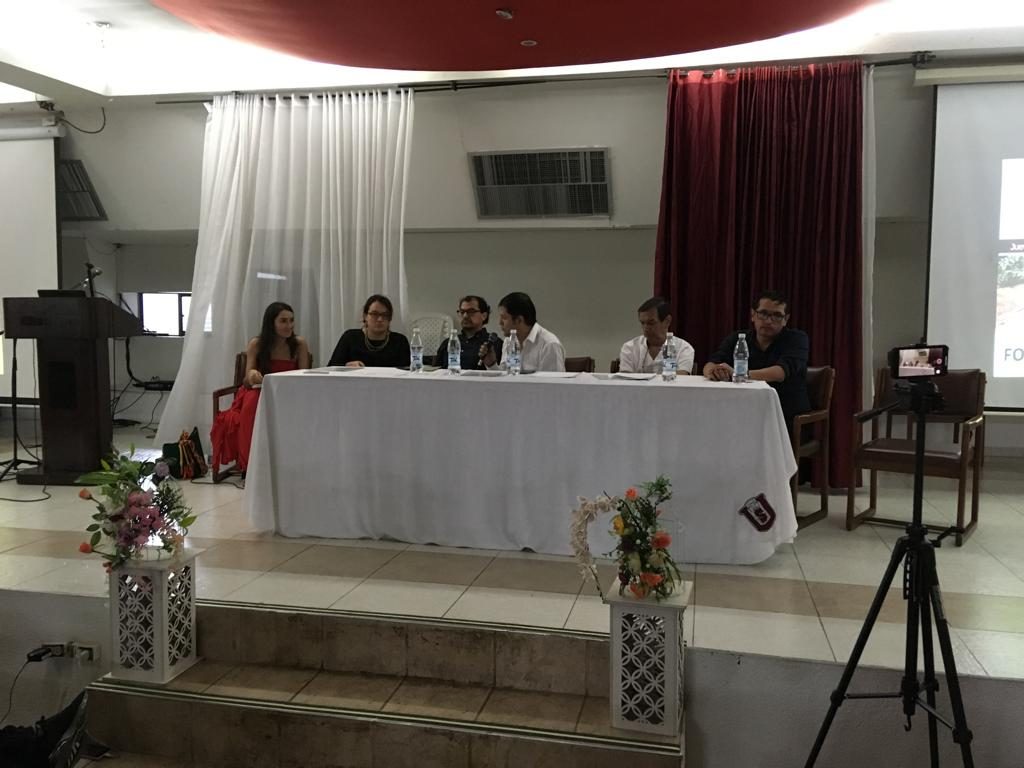 Conversation: Towards the Construction of Organic Networks of Knowledge and Political Action. Photo: Jairo Baquero

The CAPAZ Administrative Director, Dr. Carlos Nupia, participated in the debate titled “Towards the Construction of Organic Networks of Knowledge and Political Action”. The discussion concluded with the need to explore peace topics incorporating the knowledge produced in the country’s different regions, in which there are university and civil society initiatives that should be more broadly recognized.

One of the axes of the discussion was the concept of “situated knowledge”, which is produced with a very clear territorial reference and provides evidence that is directly systematised by local actors. The recognition of this type of knowledge would prevent the sensation that “they are reading us from Bogotá”, an expression used by CERSUR researcher, Tania Gómez. As a result, critical analyses from the regions could counterbalance the vision traditionally provided by research centres located in major cities.

Dr. Nupia reiterated CAPAZ Institute’s interest in exposing the new centres of knowledge production that emerge in different parts of Colombia and produce systematic research to inform decision makers. He also took the opportunity to invite the attending researchers to register on the NETCAPAZ platform, constructed to highlight the work of Colombian and German researchers working on peace issues. 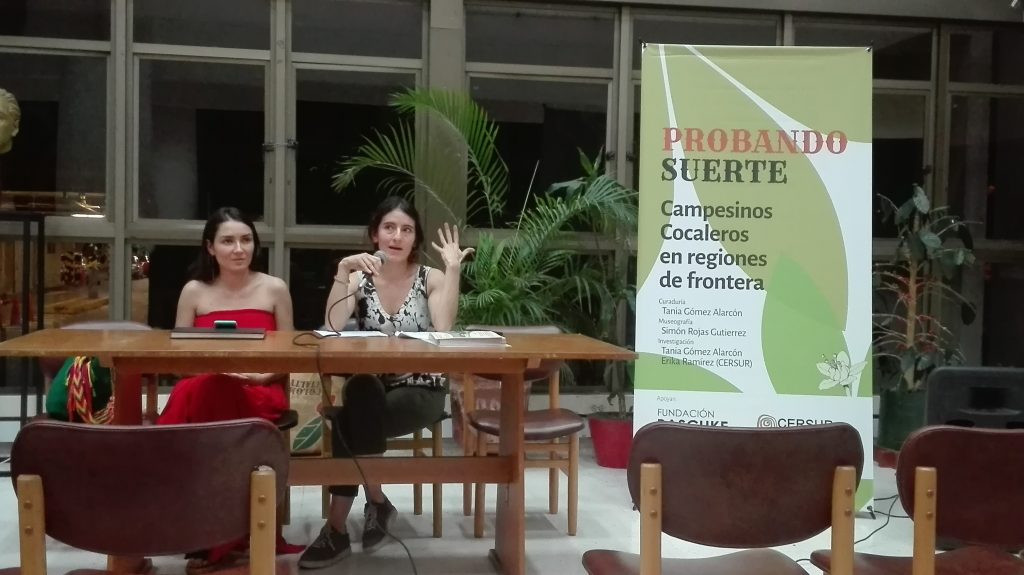 The production of knowledge based on research conducted from the regions was analysed transversally in the different Forum debates that dealt with topics such as social organizations, ethnic conflicts, cooperativism and value chains, rural development and women, and conflict in the political transition.

The Forum also saw the launch of the trilogy of books: “De la Guerra a la Paz, Miradas desde la Academia” (From War to Peace, Views from the Academy), published by Universidad Distrital Francisco José de Caldas and presented by its President, Professor Ricardo García Duarte. A session was also held to present documentaries and the museographic exhibition “Ethnicity and Territory Related Conflicts in the Post-Agreement”.