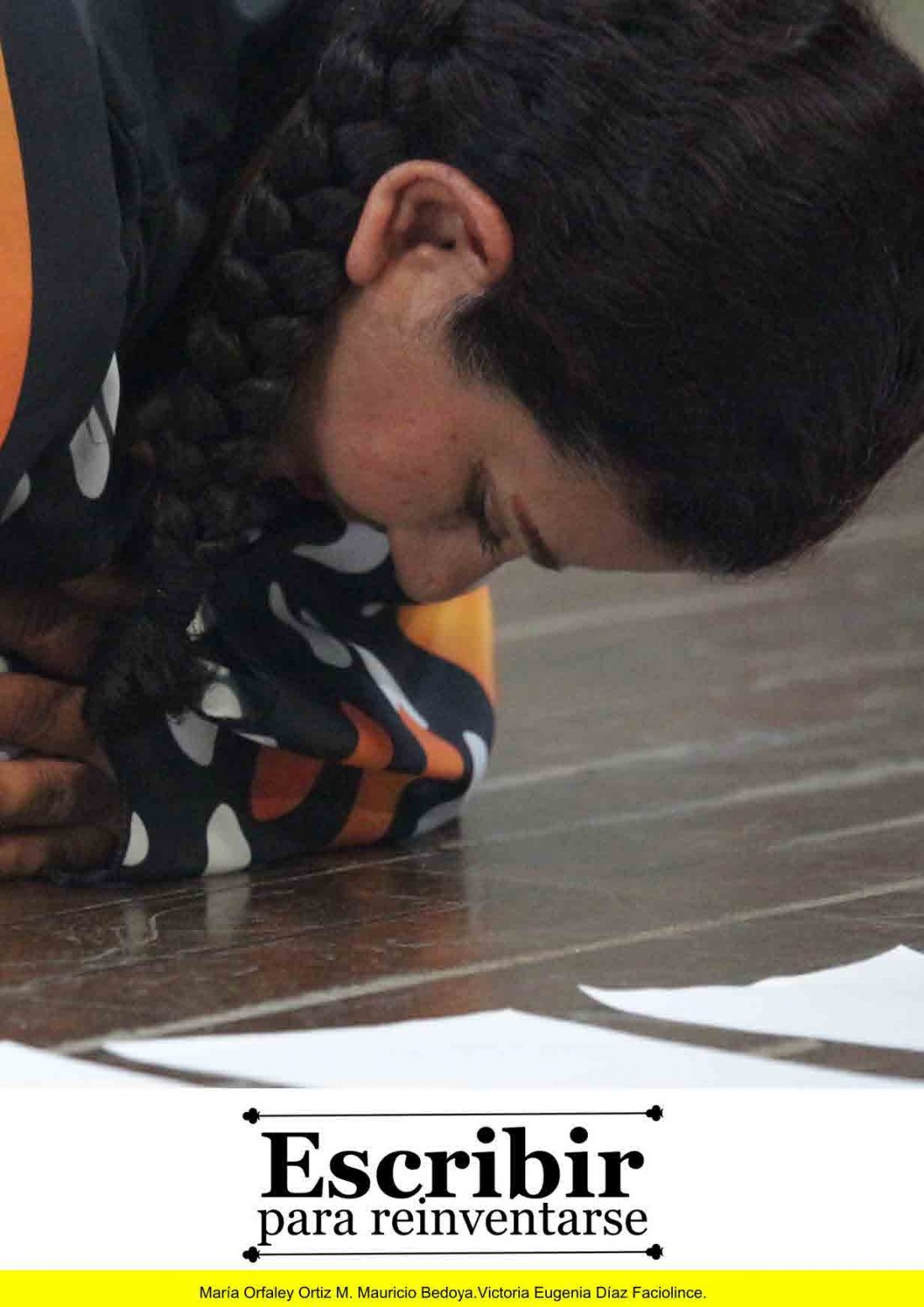 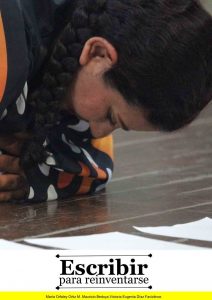 In the 2018 open call to fund research projects, CAPAZ supported a project led by the Research Centre and the Department of Psychology at the School of Social and Human Sciences, Universidad de Antioquia.

The project consisted of investigating the effects of autobiographical writing by victims of violence (almost all women). The group of writers later also welcomed a man who, like them, had had similar experiences of pain and who also shared with them the desire to write.

We are pleased to present the recently published journal “Writing to Reinvent Yourself” (Escribir para reinventarse), which brings together the project approach, development, and conclusions or findings.

“Writing to Reinvent Yourself” Journal (in Spanish)

The publication also includes the stories told in first person and the creative texts of the project participants. The testimonies are an image of a very powerful inner process experienced by the victims, who went from being passive to generating a dialogue between themselves and the readers of their creations.

In the words of one of the writers, Mary Luz López: “’Books are for the rich’, my mother used to tell me as she looked at the large library in the house where she worked as a maid. There were all kinds of books there, but touching them was not allowed, they belonged to the employers, and I grew up thinking they were unreachable (…) Years passed. I had never written before, but at one point I was very ill, and I was heartbroken over losing my husband (…) writing is best friend because it has helped me to get to know myself, it has given me a chance to achieve things I didn’t think I could (…) Now I know that books aren’t just for the rich”.

Searches and some research findings

One of the objectives of the investigation was to explore the resignification of the past. But, the dynamics of the violence in Colombia and the development of the project itself made it clear that the past was still present in the participating victims.

In spite of the weight of the past, “it is not a question of being a bearer of memories of violence, these spaces recover other meanings, of recognising themselves as people who have crossed a path and can now speak about it; more than about violence, they narrate the ways in which they have reconstructed their lives”.

Another important finding was the powerful relationship between the written word, manual art and staging. A collective narrative was written based on personal stories, a testimony of the country’s memory through writing, painting, weaving, and theatrical performances.

Mary Luz López hopes that “this study by Universidad de Antioquia and CAPAZ will be useful for students, professors, professionals, organisations, people who like to write, and for those who came to see what this is all about”. 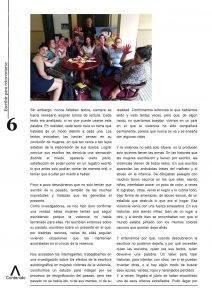 The coordinating group for the study entitled “Autobiographical writing, subjective reparation and the construction of memory in women living in Medellín who are victims of the political violence” is made up of María Orfaley Ortiz Medina (research coordinator), Mauricio Bedoya (co-investigator), and Victoria Eugenia Díaz Faciolince (co-investigator). Also participating were Mauricio López (assistant) and Juliana Berrío (psychology practitioner), trainee students who supported the research activities.