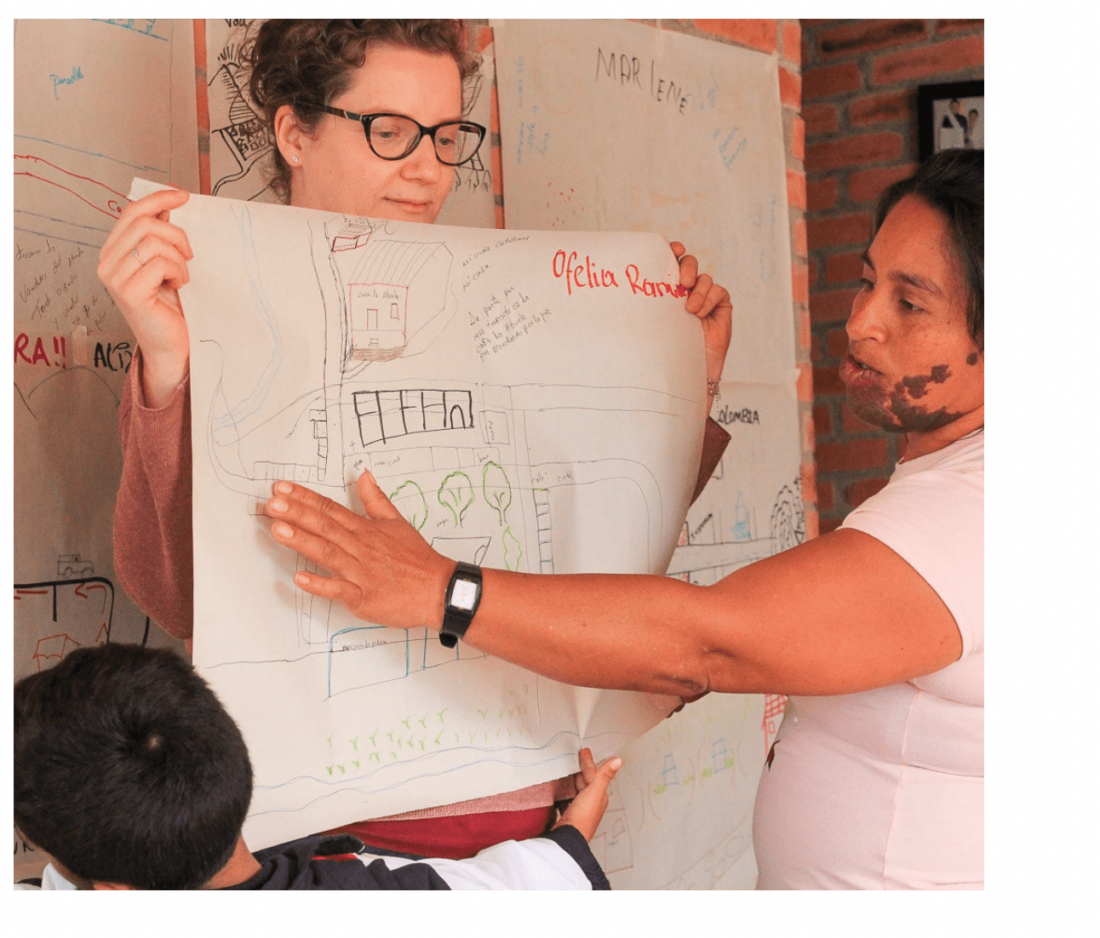 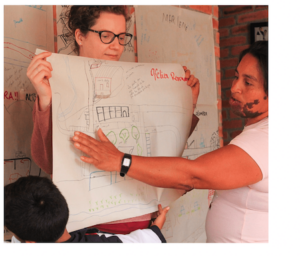 The Web page Pluriverso de paz is designed to show the results of the community component of the School, Territory, and Post-Conflict project. This project was concerned with investigating how social organisations in southern Tolima have built and are building peace in the midst of conflict.

The project’s researchers have been investigating how community organisations in southern Tolima have built different reconciliation initiatives in the midst of the armed conflict and during the post-conflict period.

«The project “School, Territory and Post-Conflict: building a local culture of peace in the South of Tolima, Colombia” was conceived based on two central themes: 1. life in the school and the armed conflict, and 2. how a shared vision of the future can be built from a cultural-territorial perspective. The project was also approached through two perspectives on peace-building: one that asks how the conflict has impacted the school and what transformations it has brought about, and another that asks how peace has been/is being built in the midst of the conflict».

Co-researched with teachers and organisations from four regions of southern Tolima (Chaparral, Planadas, Rioblanco and Ataco), this project involved the use of different participatory research tools to explore,and name (and thus make visible) future projects and community aspirations that, from a problematised view of reality, would co-create peace initiatives supported by a citizen network anchored in the territory.

This was a participatory research project implemented between September 2018 and June 2021 as part of a joint call made in 2017 between the UK’s UKRI (Newton Fund) and Colombia’s Ministry of Science, Technology, and Innovation (MinCiencias) for high quality, transformative, and internationally competitive collaborative research projects that will help consolidate Colombia’s peacebuilding.

Each of the organisations with which we have worked in the framework of the project has been tackling challenges that have allowed us to advance in, for example, making women visible in the public sphere, the design of productive life projects that allow young people to stay in the territory, conquering the public space to tackle different types of violence, etc. In short, it is a territory in which the social fabric has experienced moments that have made it possible to understand that community work transforms and builds peace.