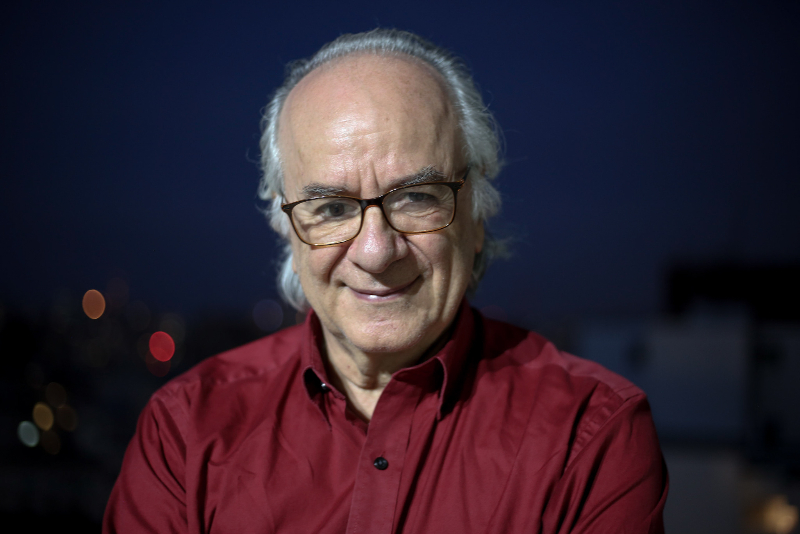 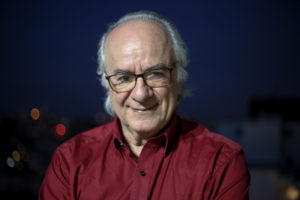 In the context of the “Peace Stabilization through Justice and Truth” project, Professor Boaventura De Sousa Santos joined an online discussion with officials from the Special Jurisdiction for Peace (JEP), the Truth Commission, and the Search Unit for Missing Persons in Colombia. The event was held on Thursday September 17, 2020.

The participants discussed the topics presented in the report called “Beyond Abyssal Thinking: Decolonisation of justice, customary justice systems, and interlegality for democratic peace”, written by Professor De Sousa Santos.

This text is for internal use by the JEP but those interested in the subject, can read the CAPAZ/CEDPAL Policy Brief 5-2020 entitled: “For a decolonising articulation between state justice and traditional and customary justice systems”, also by Professor De Sousa Santos.

CAPAZ, CEDPAL (University of Göttingen), and the JEP’s Ethnic Commission organised the event, and CAPAZ and CEDPAL in particular, coordinate the project, by providing academic and research support for the mandates of the JEP and the Truth Commission.

The articulation of justice systems

JEP judge, Belkis Izquierdo, and CAPAZ Director, Prof. Dr. Stefan Peters opened the event in which they highlighted the importance of articulating the traditional and customary justice systems of Colombia’s ethnic communities (Afro-descendants, indigenous, Roma, Palenquero, and Raizal) with the ordinary justice system, within the framework of the implementation of the Final Agreement. 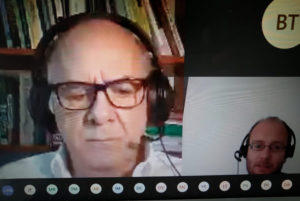 Professor De Sousa Santos’ talk was divided into two segments. In the first, he elaborated on the bases of his vision of legal pluralism and the creation of a legal mestizaje in which diversity has a place. He emphasised the opportunity represented by the current COVID-19 pandemic to make legal pluralism a reality in Colombia. This, he said, will contribute to the resolution of disputes with mechanisms other than those offered by traditional law, as taught in universities.

In the second part, he exchanged ideas with the audience on how to integrate restorative justice and traditional and indigenous customary justice systems into the JEP’s mission, as well as on the application of indigenous customary law in the context of transitional justice, how to move forward towards the recognition of these traditional and customary justice systems, and how the inclusion and vindication of these customary systems are key to the adequate implementation of the peace agreements.

Find out more about the CAPAZ/CEDPAL coordinated project (in Spanish)