To be together, to engage in dialogue, to meet: CALAS platform video in Guadalajara 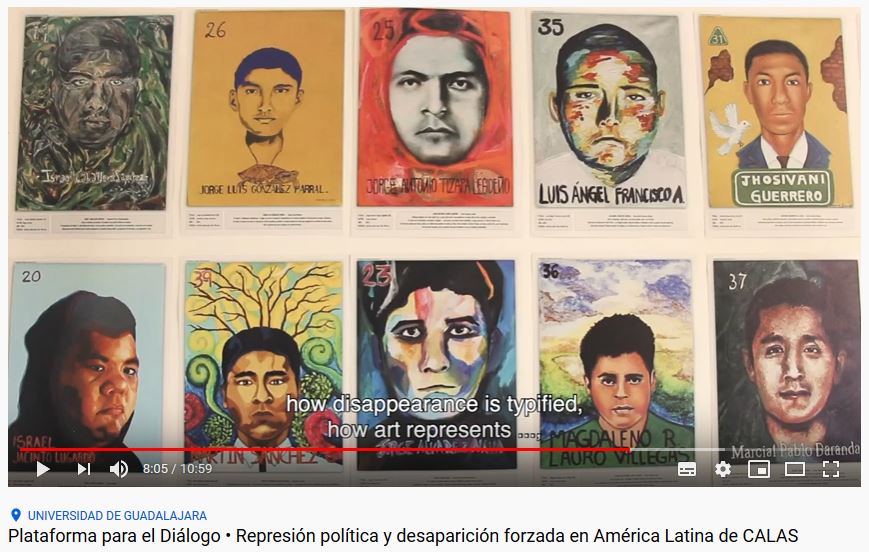 To be together, to engage in dialogue, to meet: CALAS platform video in Guadalajara

“And, nevertheless, being together, engaging in dialogue, having the space to meet and to be with specialists in this search, each in his or her own discipline, is guiding us”.

In March 2020 she turned 90. A month earlier, the tireless human rights defender and one of the founders of Madres de Plaza de Mayo, Nora Cortiñas, took part in the CALAS Platform for Dialogue forum entitled “Political repression, forced disappearance and resilience strategies in contexts of inequality”.

We are pleased to present the video of the event that took place at Universidad de Guadalajara in Mexico, and was organised by CALAS in cooperation with CAPAZ, the Heinrich Böll Foundation in Colombia, Mexico and the Caribbean, the Bread for the World (Brot für die Welt) organisation, among other universities and organisations. 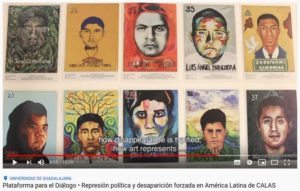 Where are they? Screenshot video CALAS

The video presents some of the voices that discussed the issue of forced disappearance in Latin American countries. Mainly, the social and psychological catastrophe it brings with it and the damage it causes to the lives of families and entire communities. It is about the pain caused by the uncertainty and unanswered questions about the whereabouts of the victims.

In the video, Rosalina Tuyuc, National Coordinator for Viudas de Guatemala, affirms, “We still have a lot to build in our countries, a lot to research, a lot to raise awareness about, not only within society, but also with the authorities”.

Watch the video to learn more about the dialogue of knowledge and strategies between representatives of academia, collectives, journalists, and public, gathered around the construction of joint strategies to counter this phenomenon.

Original link to the video: https://youtu.be/lVrp1xx7wuU