Training courses in Colombia provided by the research project of U. Freiburg and U. Javeriana 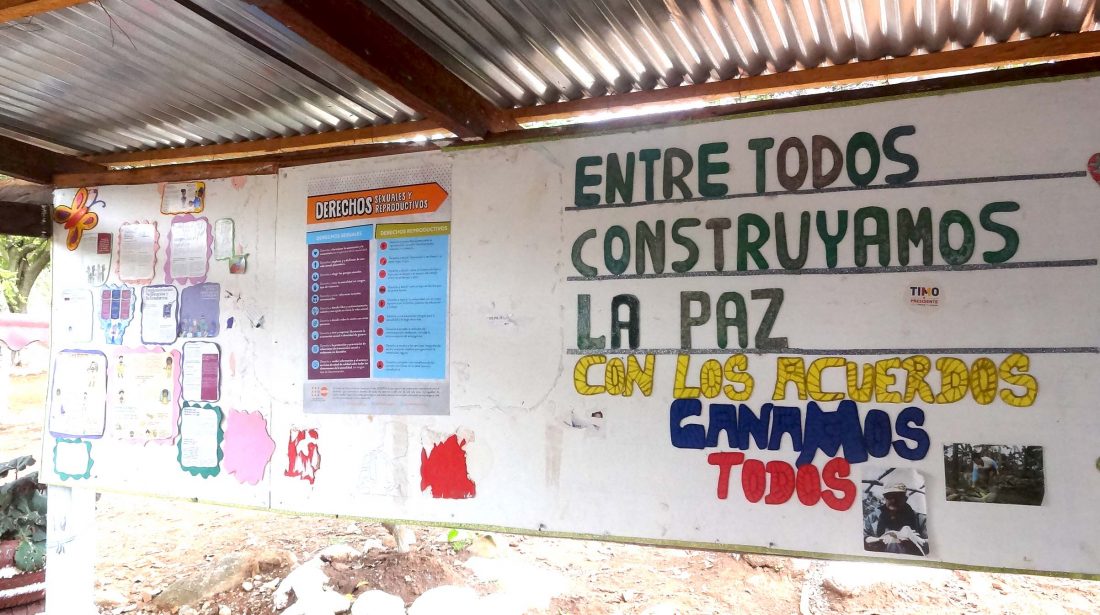 Training courses in Colombia provided by the research project of U. Freiburg and U. Javeriana

Researchers of the project “Improvement of mental health of displaced populations to urban areas of Colombia”, held training courses in several cities of Colombia in May 2018.

Courses trained clinicians on psychosocial care of ex-combatants and victims of the armed conflict. The German researchers highlighted the motivation of the participants. The majority of the participants are clinicians, some of them hold administrative positions in health institutions.

Researchers were supported by the anthropologist Martin Gubsch, who collaborates with the CAPAZ Institute.

In collaboration with Bogota’s City Public Health Department, Prof. Dr. med. Claas Lahmann and Dipl.-Psych. Anne-Maria Müller held a pilot course in Bogota. The course was attended by more than 20 participants. The practical exercises were based on a self-experience’s perspective and the Balint Group method (method of clinical supervision). This practice was very well received by the course members.

In Riohacha, capital of the department of La Guajira, the German researchers held the first regular module course on “Depression”. The pilot course took place in October 2017. Most of the participants joined the course for the first time; two participants of last year’s course also attended the workshop. 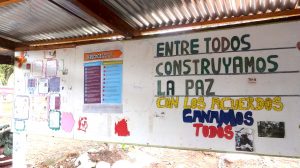 The regular course scheduled in the Territorial Space of Training and Reincorporation (formerly Zona Veredal) in La Paz, municipality of the department of Cesar, was cancelled due to the presidential election on May 27, 2018.

However, the research team had the chance to meet some leaders and nurses to discuss the project advances. All expressed their motivation to participate in the project. Members asked to attend and finish courses with a formal certificate (for example through the National Service of Learning – SENA) to advance in their profession.

In Valledupar, Prof. Dr. med. Michael Wirsching and Dipl.-Psych. Anne-Maria Müller held the second module course on “Post-Traumatic Stress Disorder (PTSD) and Anxiety Disorders”. Some of the participants of the previo

us course also participated in the workshop on mental health.

Meetings with representatives of organizations and universities 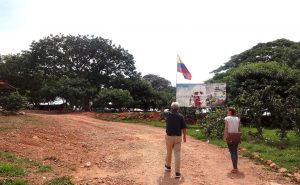 Resarchers also held meetings with representatives of health care institutions and universities from the region.

The Colombian Red Cross in Valledupar is interested in a cooperation with the research team, particularly in the training for psychosocial support in emergency situations and first aid attention.

Directors of the Hospital of Valledupar are interested in participating more actively in the courses. It would strength the clinical training component and it will foster a higher participation of the health care personnel.

The Fundación Universitaria del Área Andina in Valledupar announced the start of academic studies in medical sciences during the second semester of 2018. The curriculum coordinator of this institution expressed her interest in a cooperation with researchers of the University of Freiburg. 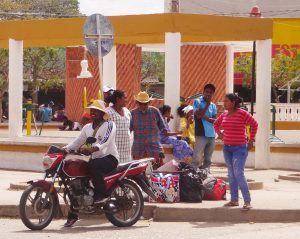 The research project “Improvement of mental health of displaced populations to urban areas of Colombia” started in 2017. It is funded by the Partnership for the Health Sector in Developing Countries Program (PAGEL) of the German Academic Exchange Service (DAAD) and supported by the CAPAZ Institute.