CAPAZ | TRANSFORMING LETTERS: EXPERIENCES OF THE SEMINAR ON WRITING AND MEMORY
27714
post-template-default,single,single-post,postid-27714,single-format-standard,tribe-no-js,ajax_fade,page_not_loaded,,select-theme-ver-3.5.2,wpb-js-composer js-comp-ver-5.0.1,vc_responsive 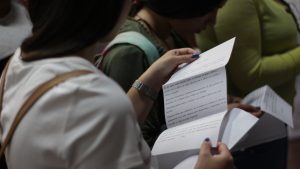 Participants in the seminar entitled: “Writing to heal, understand, and make memory” met on May 10, 2019 at Ciudad Universitaria, Universidad de Antioquia, Medellín, to share experiences on overcoming pain and building memory through autobiographical writing.

The meeting was organised by the “Psychology, society and subjectivities” research group at the Department of Psychology at Universidad de Antioquia, and coordinated by professor and researcher Orfaley Ortiz Medina, who in turn led the CAPAZ-supported exploratory study titled “Autobiographical writing, subjective reparation and the construction of memory in women living in Medellín who are victims of the political violence”, one of the research projects on which the seminar was based.

Writing is serenity, voice, and hope 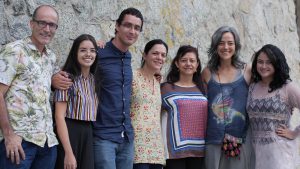 During the seminar, researchers presented the results of advanced research projects on the effects of subjective writing in overcoming acts of violence or forced displacement.

The presentations analysed the motivations that writing aroused in participants affected by different forms of violence; the transformations in the processes of pain or mourning as a result of writing; and, finally, how this exercise could contribute to the construction of memory.

The exercise of writing poses different transformations in each individual. In the first instance, words are a vehicle to pass from a situation (violent, victimising) of the past to a vision of the future; to pass from a story told from the “outside” (as official stories, for example) to an inner, personal story.

In the end, autobiographical writing raised the possibility of transforming an individual pain into a shared pain, silence into words. 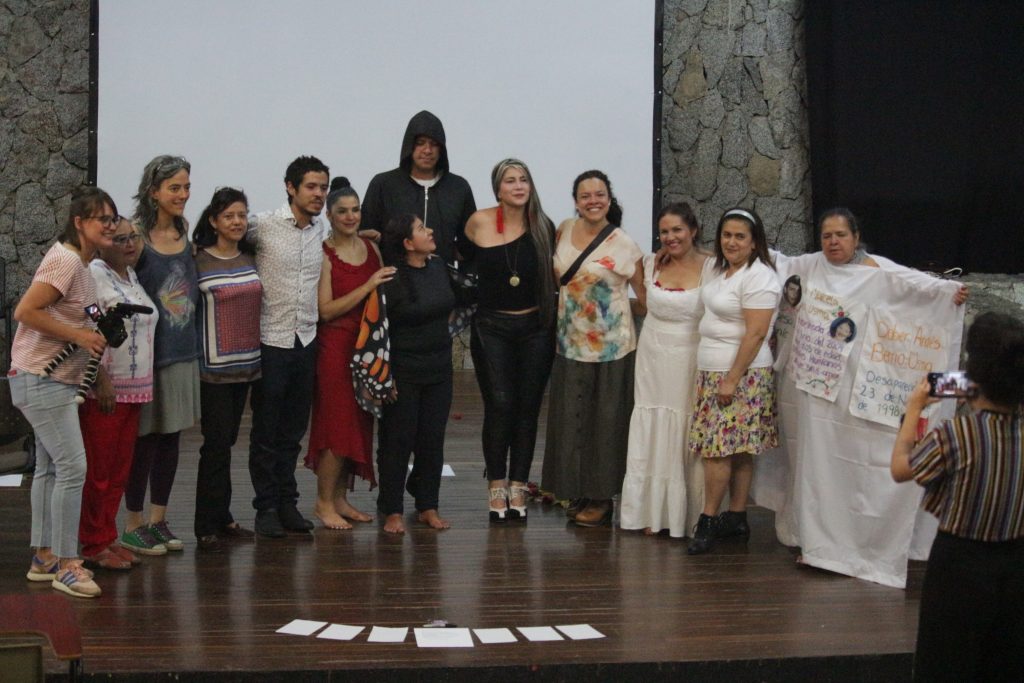 Bridges and bonds are strengthened between those who write and share their texts -living texts-, and between them and those who read the texts. It is the recognition of the power that people (who no longer consider themselves as victims but survivors) have over their victimisers.

In sincere gratitude to Mary Luz, Jota, the two Rosalbitas, Ilda, Lucelly, Ady, María, Mónica… who bravely shared their texts, and their lives through them, on that sunny afternoon in Medellín.

“Writing to heal, understand, and remember”: video made within the framework of the study “Political effects of subjectivation on victims of violence, participating in writing processes” (project approved in the Convocatoria Programática Área de Ciencias Sociales, Humanidades y Artes 2016). Produced by: the “Psychology, Society and Subjectivities” research group at the School of Social and Human Sciences, Department of Psychology, Universidad de Antioquia, 2018. In Spanish.