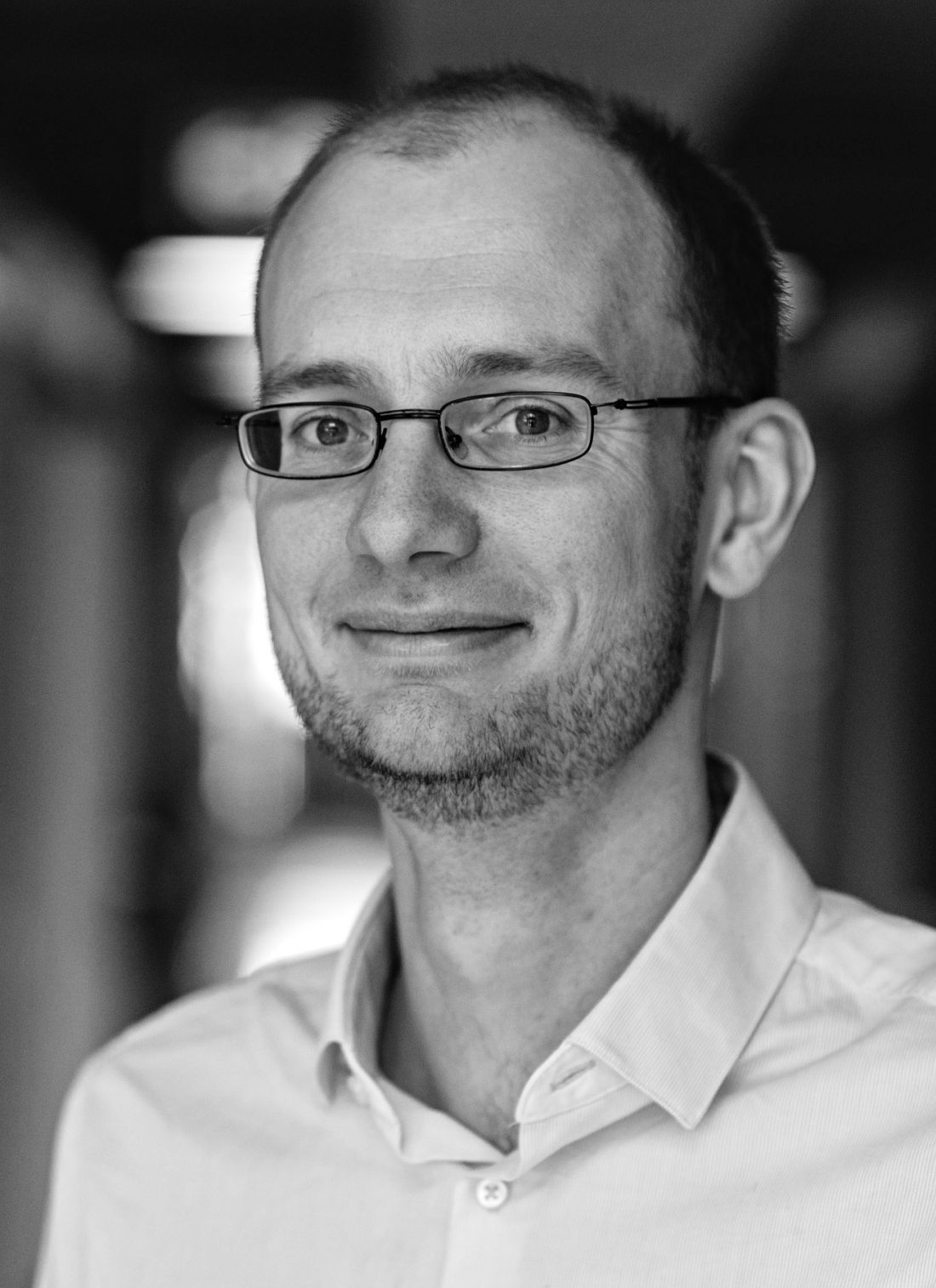 The University Giessen has appointed Dr. Stefan Peters as the new Academic Director of the CAPAZ Institute.

Dr. Peters assumed the position W2-Professor (Gründungsprofessur in German) offered by the Justus Liebig University Giessen, and concurrently he will hold the Chair for Peace Studies at the Faculty of Law at the University of Gießen. 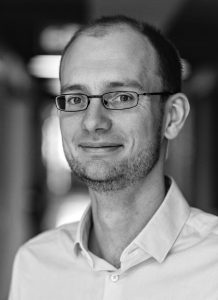 The main tasks of Dr. Peters will be focused on the development of the pillars of CAPAZ, based on activities of research, teaching and outreach on the topics of peacebuilding and academic collaboration in this field between Colombia and Germany. It is planed that Dr. Peters begins in May 2018 at the CAPAZ office in Bogotá, Colombia.

Career with focus on Latin America

Stefan Peters studied Political Science of the universities in Marburg (Germany) and Complutense in Madrid (Spain). His PhD dissertation researched on topics of education and social inequalities in Latin America. In his habilitation he worked on resource-based development models with focus on neo-extractivism and rentism in Latin America. Additionally, Dr. Peters investigates on Memory Studies and Transitional Justice, North-South-Relations, Socio-Environmental Conflicts and Development Theory with focus on Latin America.

Dr. Peters has been visiting professor and researcher at universities in countries such as Cuba, Argentina; Ecuador, Puerto Rico and Uruguay.

Since 2008 and until his election as the new Academic Director of CAPAZ, Dr. Peters has worked as Assistant Professor at the Chair of International and Intersocial Relations at the Kassel University (Germany).

Call for the position

The call for the position (in German) of the Academic Director of the CAPAZ Institute was published by the Justus Liebig University Giessen (JLU) in May 2017. After a rigorous selection process, the Senate of the JLU confirmed Dr. Peters for this position. The negotiations between the JLU and Dr. Peters ended at the beginning of April 2018. On 20 June 2018, Dr. Peters will give a conference at the JLU in Giessen, Germany, as the opening act of the Chair for Peace Studies.